My goal in life as a kid, like most kids growing up, was to be a sporting athlete. that sport was soccer. It was a passion of mine that lasted several years but had to be put on hold for a while due to injuries and other study commitments.
After a while I was drawn in again to the other side of soccer, the indoor format, due to its even higher pace and skill levels in the sport. The love for the indoor format brought me to another form of indoor training, and that was the gym.
I used it a lot while I was studying at Rmit University. Though my initial path at that time was to be an architect, I couldn’t help but get drawn to the gym at a regular basis. Learning correct techniques and feeling the pump in the muscles was a feeling I later realized was not understood by everyone I knew, only a minority. I convinced myself that the tremendous pain I felt after every workout, which sometimes lasted for several days, was actually good for me. I knew that this was what was going to give me the results I needed. I had entered the world of bodybuilding.

Being a chubby kid growing up and then learning to lose all the weight at a young age already gave me an understanding of body transformations, but building muscle onto a body that had no muscle was a challenge.
The nutrition side of bodybuilding, the supplementation, then the correct timing of it all, came later as I pursued my goal of becoming a bodybuilder. As I grew, not only physically, but psychologically, I put my course aside and decided to study a course in fitness which caused a lot of controversy with friends and family.
My new goal is to teach to young kids and those new to the fitness world that training can be enjoyable, as well as very beneficial. You just have to put in the right time and dedication, but most of all have patience. I’m always learning from new trainers and even people I hardly know at gyms always surprise me with new and innovative ways to train. 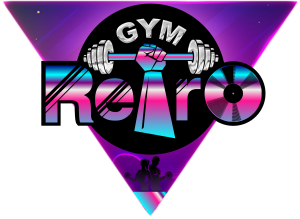 I’ve been working out for over 30 years and I love coming to Fittox because it’s a great environment with really helpful and experienced staff who give good advice. It has a friendly environment and is economical. I enjoy the classes and it being close to home makes it even better. 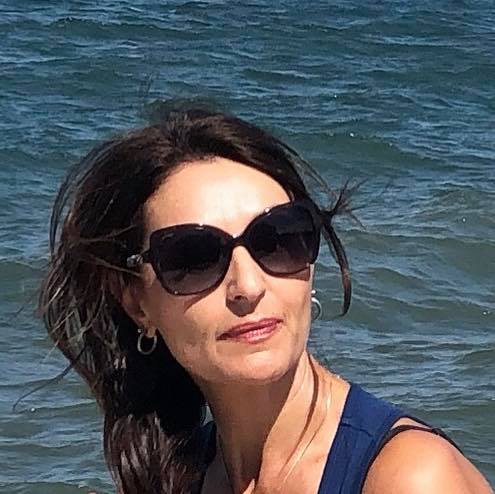 Voula AllimonosTEACHER
I’ve been coming to gym for four years and couldn’t imagine going anywhere else. It’s a down to earth gym with an amazing atmosphere and better yet, filled with great people. The staff are very friendly and always willing to help out if you have any questions. Special shout out to Jessie (the owner) who is a great guy and Suzie who makes this gym what it is. If you live within the area and are looking for a gym to join then this is the one you should join. 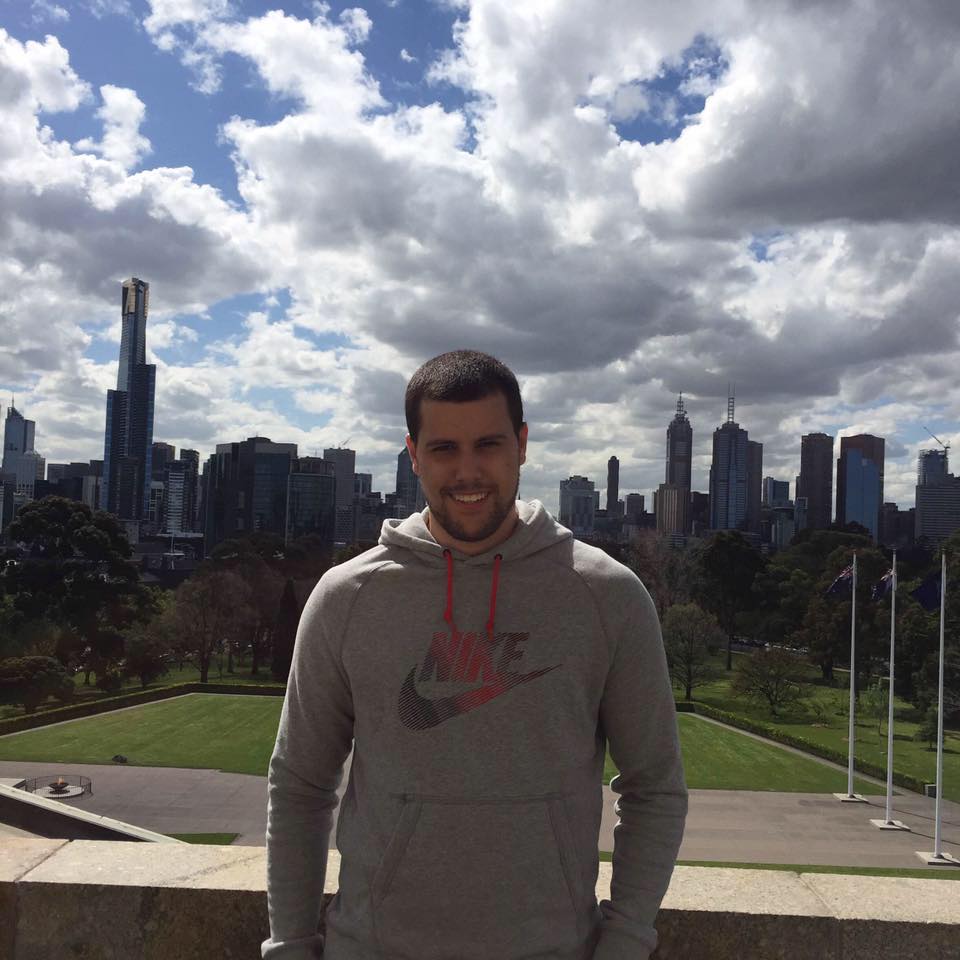 Evan GrizosRMIT
This gym is no nonsense, non pretentious and friendly and Jessie’s knowledge of the body how it relates to working out is incredible. 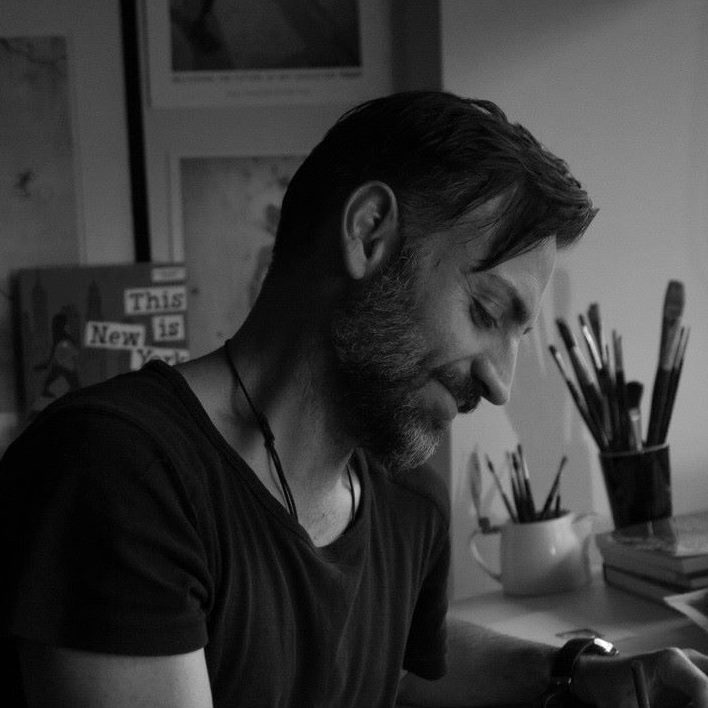